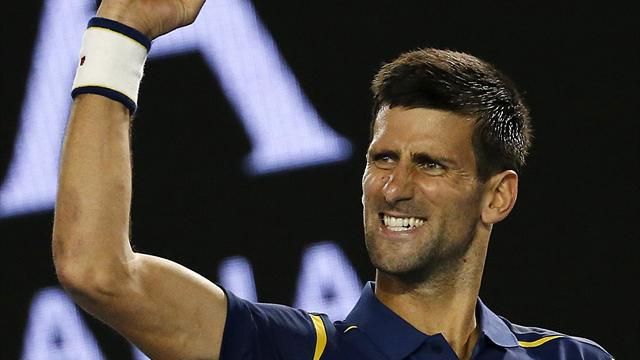 BRAND BANTER – How to Say What You Think 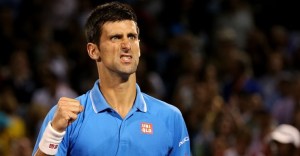 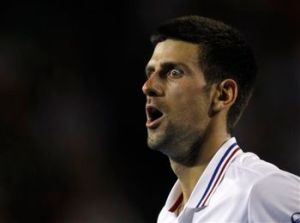